It’s National Dog Week, and few creatures deserve it more than man’s best friend. They are asked to do so much so frequently that it seems to reason that they deserve more than just a day, but this is a particular day to honor dogs and the many varied roles they play in our lives. When taught, dogs will serve, comfort, and even rescue humans, and all they ask in return is a little compassion. If you feed and care for a dog, they will be your best friend for the rest of your life. Dogs are regarded as man’s best friend since they do not judge, do not discriminate, and are almost always delighted to see you no matter what. So be kind to your pet, treat them like they’re a member of the family, and remember to reward them for good behavior.

Celebrate the special bond you have with your furry best friend on National Dog Week. Curl up on the couch and enjoy a movie marathon with these 5 wonderful dog movies introduced by CanadaVetExpress 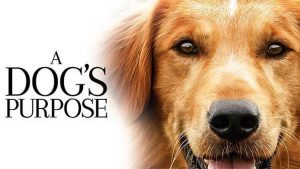 If reincarnation works for humans, why can’t it work for dogs? This is the story of a dog who is brought back to life through generations in multiple bodies and even genders, but always for a reason. Any dog’s goal is to enrich the lives of their family in one of several ways. Dogs may be your best companion through anything and are like the balm that the soul requires at times.

Balto, loosely inspired on a true story, is an astonishing retelling of a mixed breed that braved the elements to bring a consignment of desperately needed medicine to a little village far from any and all other cities. Through enormous adversity, Balto fights to save the youngsters of the small community, conquering all obstacles to save those he loves.

5 Fun Games You Can Plan For National Dog Party Day

3 Easy Ways to Celebrate National Pet Day with Your Pet 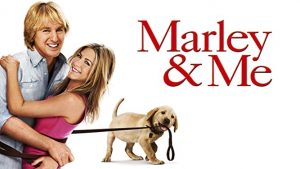 Anyone who has ever owned a dog understands the awful torment of having a literally untrainable dog. It’s not that they’re foolish in any way; it’s just that dogs, like people, are distinctive and have their own personalities that many people overlook. Dogs can be just as complicated as humans, but, they tend to be a little more prone to mischief when they are. 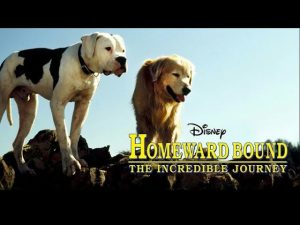 This one will undoubtedly make you cry. Many of us probably watched this movie as kids and were utterly intrigued by the animal voice-overs as well as the training that the dogs and cats had to go through to be able to achieve what they did. We didn’t think about special effects or anything like that when we were kids; we just liked the fact that two dogs and a cat were so committed to their families that they travelled such a long distance to be reunited with them. 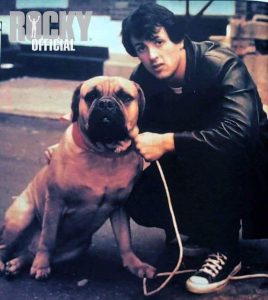 Butkus wasn’t particularly attractive, but he was Rocky’s best friend through and through, and Balboa couldn’t imagine himself without the adorable mastiff. Butkus appears in the first Rocky film, but we don’t see him again until the second. That’s okay; he was a terrific addition to the first film, revealing a softer side to Rocky that wasn’t always apparent.

Always remember to appreciate your four-legged family members, and watch your favorite dog movies with your furry friends.

Follow us on YOUTUBE for more videos
Watch this short video now and find some interesting ways to celebrate this National Dog Week with your canine friends.

National cat lovers month: Special things to do with your Cat

Worms in Cats & How to Treat Them 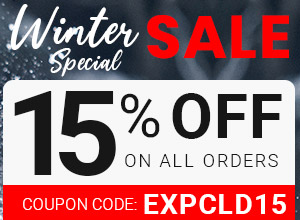