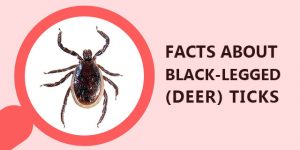 Ticks are a menace and can cause sundry diseases in pets, some of which could possibly prove fatal. Besides, there is not just one but many culprits which are responsible for such diseases. One such tick is Black-legged tick which is becoming a reservoir for many ailments in cats and dogs.

Here are some interesting facts about this tick that will apprise you about its habitat, behavior and everything that you need to know about these vicious critters. 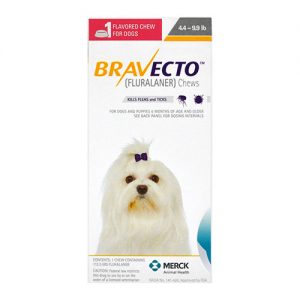 Still looking for more facts about ticks? Get detailed information about Unusual Facts about Ticks to protect your pets.

Common Dogs Diseases and its Prevention

Comfortis Plus (Trifexis) vs Simparica Trio

Are You Worried About Your Cat’s Tapeworm Infection? 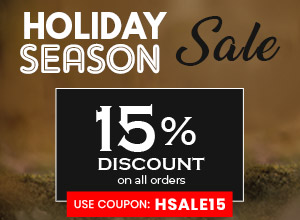